Is tight underwear causing your cellulite? 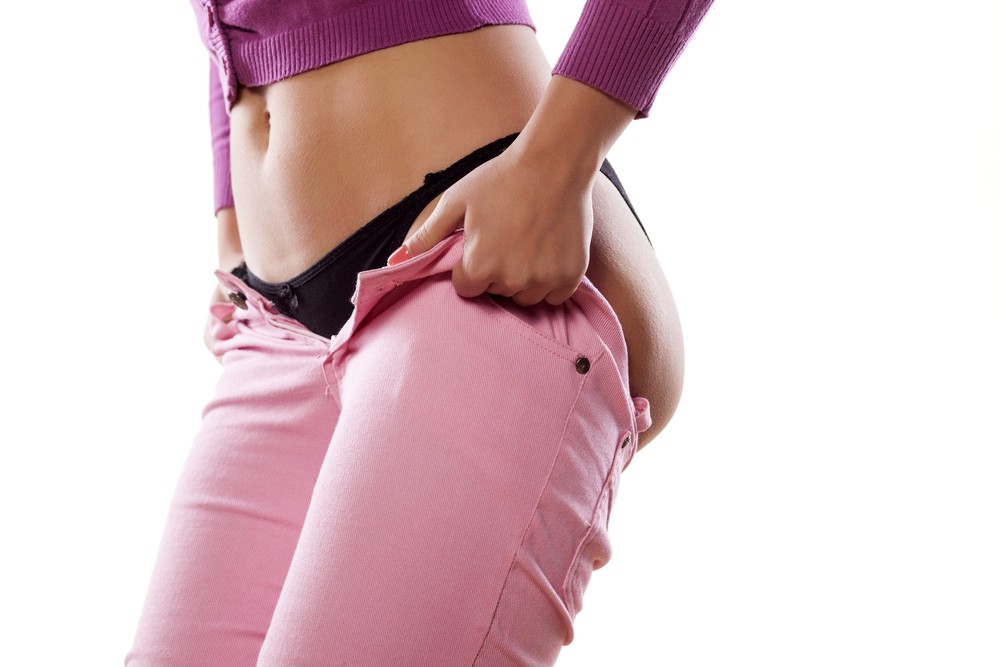 An interesting correlation between the advent of modern underwear and the increase in cellulite has been observed. Most women until modern times wore loose fitting underwear that wasn’t constrictive. But until the advent of nylons, pantyhose, and tighter underwear styles - cellulite was less pronounced.

Changing lifestyles, less activity, and modern diet also all factor in... but modern underwear is remarkably more restrictive then in the past. Empirical evidence abounds. Panty lines, post-wear indentations, and trends that actually promote compression (think Spanx) all tend to cut off circulation. Less circulation and restricted lymph drainage can certainly contribute to the formation of cellulite.

So is it necessary to go commando?

Fortunately, to counter act the effects of modern underwear, it’s not necessary to skip wearing it all together. Suggestions include making sure your underwear fits properly - that it isn’t too tight. Avoid restrictive under garments such as Spanx, pantyhose, or similar items - when possible.

Follow sensible guidelines as well - such as eating right and exercising more. But if genetics hasn’t been kind (cellulite does run in families) or giving up your sexy underwear isn’t an option - then by all means, consider adding Robelyn’s Cellulite Prevention & Treatment to your daily routine.

« Self Image and Stretch Marks

Stretch Marks For Men Are on the Rise »