What to expect during your second pregnancy 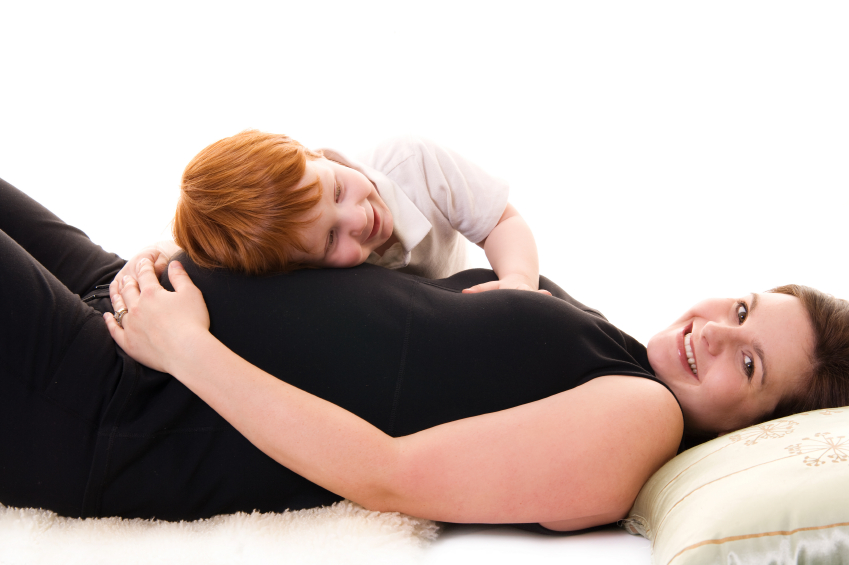 If you’re expecting for a second time, you might notice a few changes during this pregnancy. Your body will go through the same changes but often these changes occur much earlier than your first.

Most women tend to show sooner

First time moms generally feel their baby move or kick at about five months. But experienced moms feel their babies at about four months. Because a second time mom knows what to expect and remembers the baby moving she’ll recognize it sooner.

You may carry lower

Again because your abdominal muscles were stretched previously they can be weaker. As a result they don’t support the baby as well and so the baby tends to carry lower. This position has pros and cons. On the upside you’ll be able to breath better but on the downside more pressure will be placed on the bladder increasing the urge to urinate more frequently. It can also increase the strain on your lower back.

During your second pregnancy - you’re caring for your first child

Of course, during your second pregnancy you’ll also have to contend with caring for your first. You can’t sit or lie down when you’re tired or take a nap when you have a baby or toddler to care for - so many women find themselves excessively tired during their second maternity. Not to mention, you’re probably carrying around a diaper bag, toys, and the first child too - all adding to your fatigue and/or back pain.

Of course your second pregnancy will be different from your first. But the second time around you’ll have the experience and knowledge from your first. So you’ll be less worried usually, and you’ll know when to call your doctor with serious concerns.

« Is it possible to tattoo over stretch marks?