What to consider when you’re over 35 and pregnant 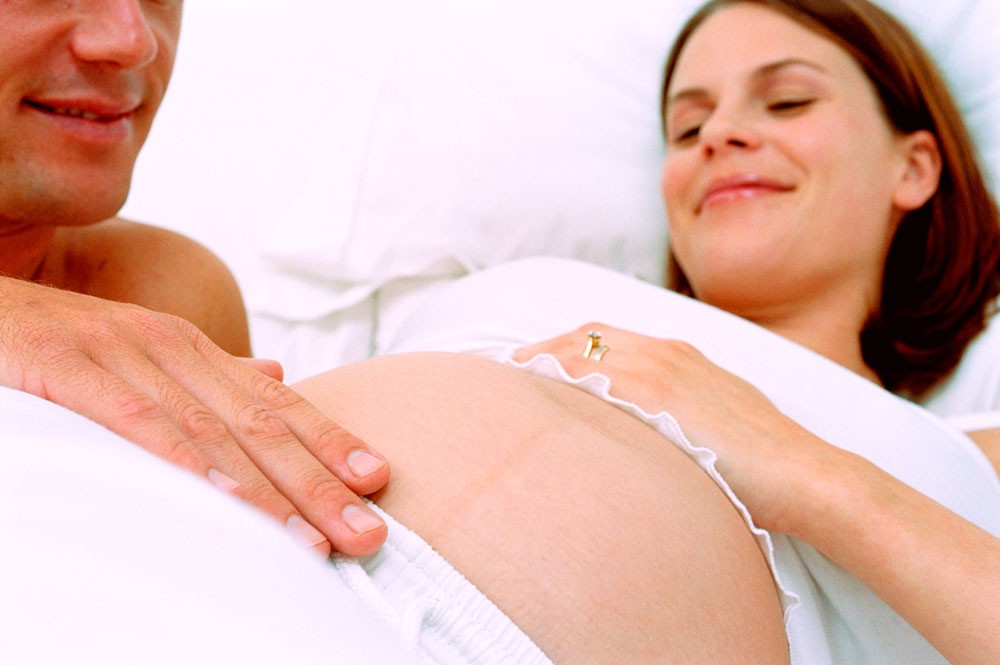 A higher percentage of women are delaying childbirth until their 30s. Approximately 20 percent conceive and are pregnant for the first time after the age of 35. While modern medicine has made later births safer and even routine - there are still unique risks associated with being pregnant and older.

An increased risk of genetic issues

After the age of 35 woman have a higher chance of having a baby with chromosomal disorders - such as trisomy 13, 18, and 21. Down syndrome is caused by trisomy 21 and it occurs more frequently among older mothers. At age 30 there’s a one in 900 chance, but by age 35 it increases to one in 300. Therefore if you’re planning a pregnancy or are pregnant and you’re in your mid to late thirties and you’re worried about chromosomal issues you should include genetic testing as early in your pregnancy as feasible.

Women over age 35 also have higher risks for developing complications during their pregnancies. Older moms suffer higher rates of gestational diabetes, pre-eclampsia, placental abruption, and placenta previa. Some of these conditions present themselves because older women are more likely to be unhealthy at the start of their pregnancy. They may be overweight, suffer high-blood pressure, or have other issues. So it’s important to get a checkup if you’re planning an older pregnancy.

If you’ve got maternal plans, get healthy first

Obviously the healthier you are to start the less likely you’ll develop complications and you’ll increase the chances of having a healthy baby. So if you’re unhealthy, change that before you become pregnant. Exercise, lose weight, take vitamins, and eat healthy. And of course, stop smoking and drinking, especially once you are pregnant.

Most OBGy/n will schedule your first ultrasound at about eight weeks. But if you’re planning on genetic screening try to move it up to the sixth week. An earlier ultrasound can help detect placenta previa and determine if any other issues might exist. Also, educate yourself about various genetic screening tests and procedures - they do carry risks - and you need to figure out what you’re options are depending on the results.

Most gynecologists will schedule more frequent visits with their older pregnant patients. This way they can monitor for high blood pressure and potential pre-eclampsia during the first trimester. You might even consider being pre-screened for your glucose tolerance before becoming pregnant, this will indicate your propensity for developing gestational diabetes.

Once you’re pregnant, take care of yourself

Being older and pregnant will make it more difficult to lose extra pounds - so watch what you eat, try to exercise if you’re permitted, and try to avoid excessive weight gain. A meager 200-300 calories extra is all most women require while pregnant. But of course cravings can be powerful - so be careful. And most of all, try to reduce your stress level. Prepare for your new arrival and be happy at the prospect of becoming a mommy.

Advice on what to say to new moms and dads »