Is 40 the new 30 when it comes to getting pregnant? 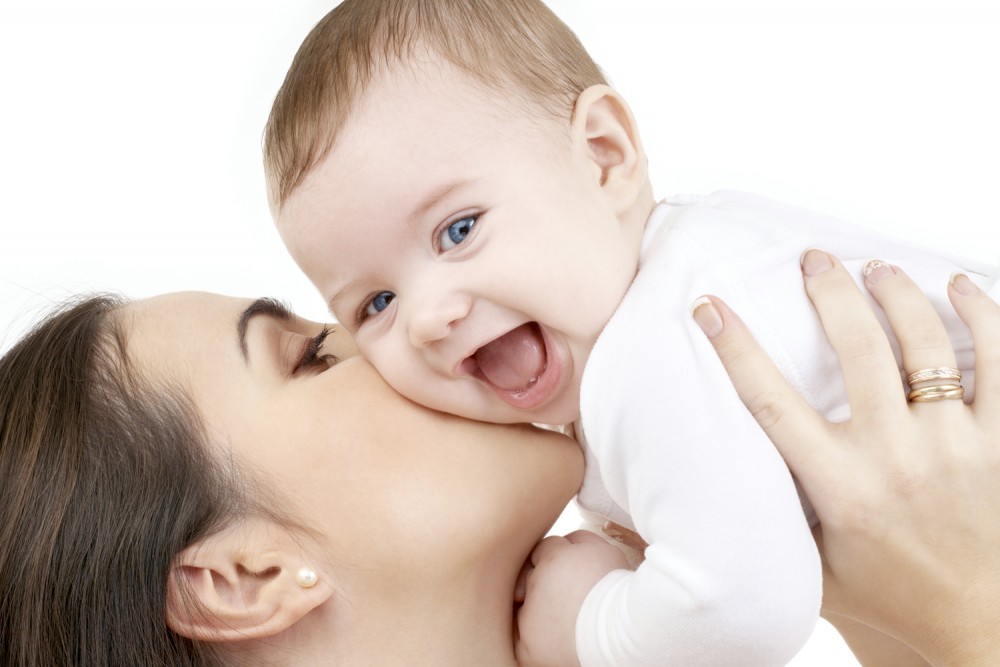 With Halle Berrys recent announcement that shes expecting her second child at age 46, there has been a lot of talk online and in the news about pregnancy after 40. Reaction to Berrys announcement has been mixed. Some are criticizing her decision to get pregnant again at an advanced age, especially since she has the added complication of being diabetic; while some praised her decision - after all, she has the means to support a child, and she claims to have conceived naturally.

This does bring about an interesting conversation. Its true that a lot of women are starting their families a bit later in life. Meeting the right partner, establishing a career, and achieving financial stability can take time. And some women are simply not in motherhood mode in their 20s or even their early 30s.

I speak from experience. I didnt get married until I was in my early 30s, and neither my husband nor I was ready for children at that time. I was 38 before we even gave serious consideration to having a family. Lucky for us, I conceived pretty quickly once we decided to have a baby - and I had my first child a few weeks before my 39th birthday.

I am aware that its not that easy for everyone. Its a known fact that fertility declines as we age, and that even if we are able to conceive naturally, the risks to our own health and the health of the fetus are greater. Older mothers are at a higher risk for diabetes, pre-eclampsia (high blood pressure), placenta previa, placental abruptions, preterm delivery. There is also a greater risk of stillbirth or miscarriage, and the fetus is more likely to suffer from chromosomal abnormalities.

Sounds scary, right? Yes, it can be. Fortunately, there is a myriad of testing that occurs during pregnancy - especially for mothers of a more advanced age. A lot of issues can be detected early, allowing mothers to get the care they need to make sure they and their babies are as healthy as possible.

As I have learned, fertility and health complications are not the only considerations when choosing to have a baby later in life. First, no matter how healthy you are or how much energy you have, it is more difficult chasing a toddler in your 40s than it would have been in your 20s or early-30s. Second, it raises real issues in determining the size of your family. Lets face it, having your first child in your late-30s or early-40s makes it a lot more difficult to have a larger family. I have dealt with this personally, as I struggle with the idea of my daughter being an only child versus the idea of giving birth sometime around age 43 (assuming I was able to conceive without issue).

What it ultimately comes down to is this: Having a baby should never be taken lightly. Every woman is different, every situation is different, and every pregnancy is different. If you are considering having a baby in your late-30s or early-40s, dont let the news stories frighten you. Discuss the risks with your doctor and your partner, do your research so you can be prepared if any issues or complications arise, and remember that many women have successful pregnancies in their 40s.

Is it safe to exercise while pregnant? »